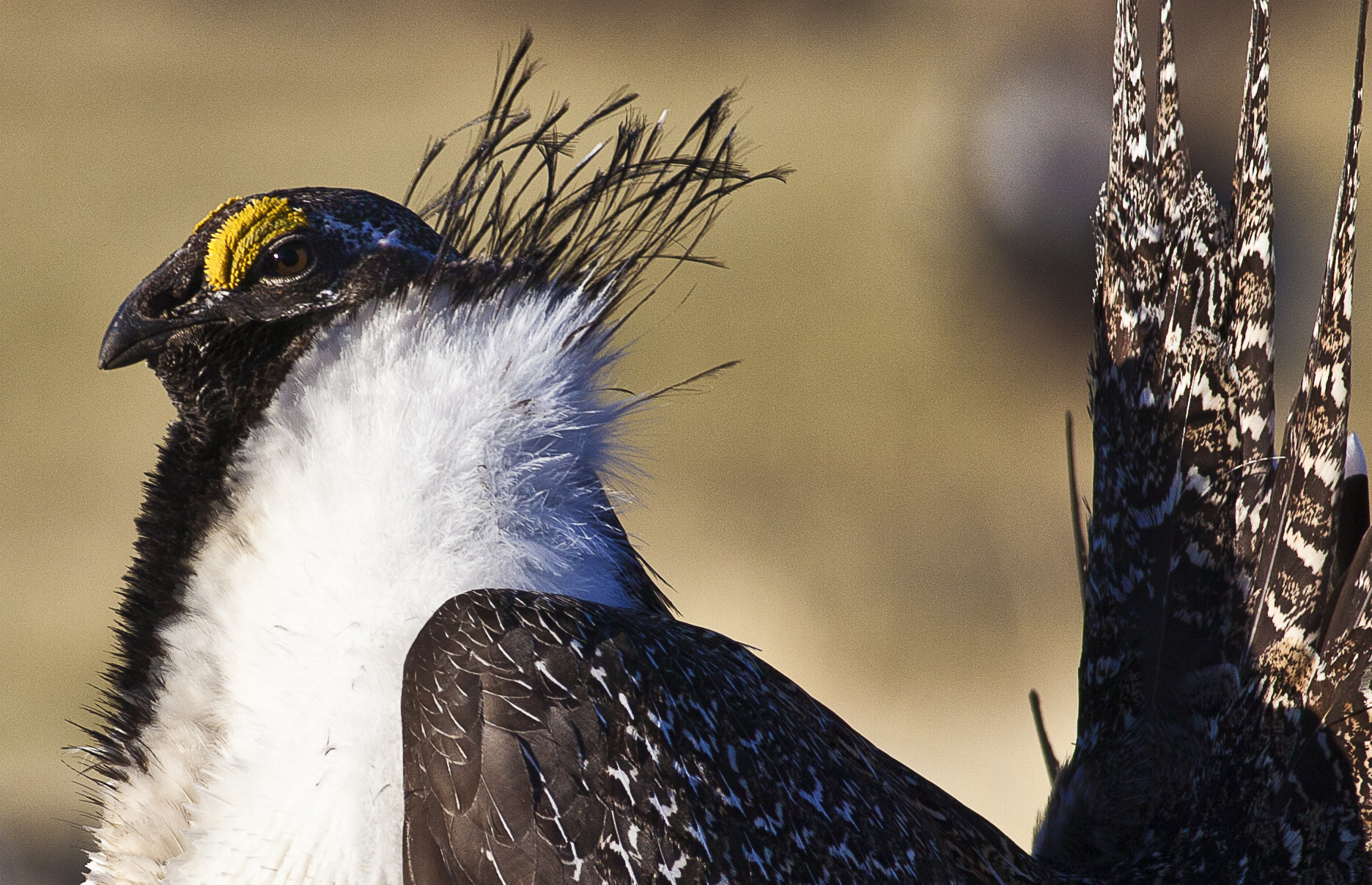 The U.S. Fish and Wildlife Service announced it is withdrawing of a 2013 proposed rule to list the bi-state distinct population segment of greater sage-grouse as threatened under the Endangered Species Act. The Bi-State sage-grouse population is an isolated group of sage-grouse living along the California-Nevada border at the southwest edge of the species’ range.

After an extended, comprehensive analysis of the best available science, the Service has concluded that successful implementation of conservation actions to date, as well as future commitments to aid the bird and its habitat by a coalition of federal, state, tribal, private and non-governmental partners, are sufficient to ameliorate threats to the bird.

“The Service is humbled and proud to work with such a committed group of partners to conserve the Bi-state sage-grouse and its habitat in California and Nevada. This partnership shows that conservation for at-risk species can be successful when we work together and leverage our resources,” said Paul Souza, U.S. Fish and Wildlife Service Regional Director for the Service’s California-Great Basin Region. Read more here.

View the final decision published in the Federal Register here.